Every morning after you turn off that alarm clock, you are probably rushing around to get ready for the day, what you didn’t notice is that while getting ready every morning for your day, you may have developed some pretty bad morning habits. These unhealthy habits can be the cause of bad emotions which can lead to a very stressful and bad day.

So to be aware of those ugly habits, in this post, you’ll learn more about 10 of the things you’re probably doing every morning that can ruin your day and block your self improvement journey.

Here are the 10 toxic morning habits you should avoid:

If you wake up late, you might be used to laziness and the feeling that somehow you’ve wasted the day. But what you might not realize is that waking up late can actually have some pretty harmful effects on your health.

First, if you wake up late you’ll be less productive and you won’t be able to accomplish all your daily tasks.

Sleeping less than 6 hours has been associated with overeating, poor food choices, and weight gain. Especially when you skip meals at the right time and end up getting really hungry at night.

Also Waking up just one hour earlier could reduce the risk of depression So if you’re already struggling with your mental health try to avoid this bad habit.

If you’re late, of course, you’ll think about skipping breakfast and how you’ll manage to grab a bite later on your way to work. So if you’ve been there I’m sure you’re already aware of how bad this habit can be. Skipping breakfast doesn’t only make you less energetic during the day but also it makes you more likely to crave unhealthy foods later in the day.

Even though it’s so important for you to sit and enjoy your breakfast slowly, if you don’t have time for a sit-down breakfast, there are plenty of healthy options you can grab on the go: A hard-boiled egg, a piece of fruit, or a protein shake are all great choices. So don’t skip breakfast and your body will thank you for it!

3. Having a bad breakfast:

It’s not just skipping breakfast, but also having a bad breakfast can ruin your whole day. It’s the most important meal of the day, and if you start your day off with something that isn’t nutritious, it can set you up for a day of unhealthy eating.

There are a few things that make breakfast bad. The first is if it’s high in sugar. A lot of breakfast foods are loaded with sugar, and this can give you a quick burst of energy, but it will also crash shortly after. You’ll be left feeling tired and sluggish, and more likely to reach for unhealthy snacks later in the day.

Another problem with a bad breakfast is if it’s high in calories but low in nutrients. This is often the case with sugary cereals or pastries.

4. Starting your day with coffee:

First, don’t get me wrong, I love coffee BUT it’s a very bad habit to start your day with coffee or just coffee. Besides the fact that coffee can hurt your stomach if you take it first thing in the morning, what coffee also does is that it blocks the absorption of so many important vitamins and minerals that your body needs to function.

Leaving your bed messy in the morning is a habit that can start unharmful but get really toxic with time. Getting home later to a messy bed can make it difficult to get a good night’s sleep, which can lead to fatigue and other health problems. Additionally, a messy bed can be a source of stress and anxiety, making it hard to start your day off on the right foot.

If you’re someone who tends to leave their bed mess in the morning, try to wake up early and take some time each morning to make your bed before you go to work. This will help you get into the habit of starting your day with a clean and organized space.

Pin it for later!

Since we’re talking about toxic habits, this one is by far the worst of them and just for your mornings but for any time during the day if I’m being honest. We all know how it feels to roll over in bed, pick up your phone, and start scrolling through social media. We do it every morning, and for many people, it’s the first thing they do when they wake up. But what they don’t realize is that this habit is actually really harmful to their mental health.

When you start your day by checking social media, you’re setting yourself up for a negative mindset. You’re exposed to all of the negative things that are happening in the world and in other people’s lives, and you start comparing those things to your own life. You see what others are showing you and you start thinking to yourself that you’re not good enough. We all know that those photos are not the big picture but bumping into them once you wake up can have a very bad impact on your entire day.

This is as bad as checking your social media. Either by checking your phone or the newspapers or turning on the tv, this can also have a negative impact on your mental health and your mood.

If you find yourself starting your day by checking your phone or watching the news, try to break this habit by taking a few deep breaths, meditating, and focusing on positive thoughts or try to practice one of those healthy morning routines. You’ll be surprised at how much better your day will be.

Early morning cigarette ritual won’t make your day as better as you might think, on the contrary, it has some bad effects on your health because you’re not just filling in your system with bad substances but also it can also be a risk of developping some very bad diseases such as lung cancer.

If you like to smoke, i suggest that you give your body some time to wake up and have the nutrients it needs, then wait untill lunch break or at least after breakfast to have your first cigarette of the day.

9. Complaining right after you wake up:

No one likes a complainer, especially first thing in the morning. If you’re starting your day by complaining about everything that’s wrong, you’re setting yourself up for a negative day. It’s important to be mindful of how you start your day, so it’s time to break this bad habit.

If you find yourself complaining about your day before it even starts, try to take a step back and think about what’s causing all this negativity, is it something that can be fixed? If so, take action to fix it! If not, well try to let it go and move on.

Keep in mind that starting your day with a positive attitude is the key to having a good day. So instead of complaining about everything and anything, try to avoid this bad habit and instead focus on the good things around you.

10. Rushing things instead of taking your time:

This usually happens when you wake up late, but sometimes you just rush things because you want to be somewhere early or because simply it’s just a habit you get used to. So to avoid it, try being more mindful, take your time enjoying your shower, breakfast, wearing your clothes and during all your morning routine.

These were some of the worst morning habits you could be doing and that can ruin your day entirely, so try to avoid them as possible as you can by replacing them with other good healthy morning habits! 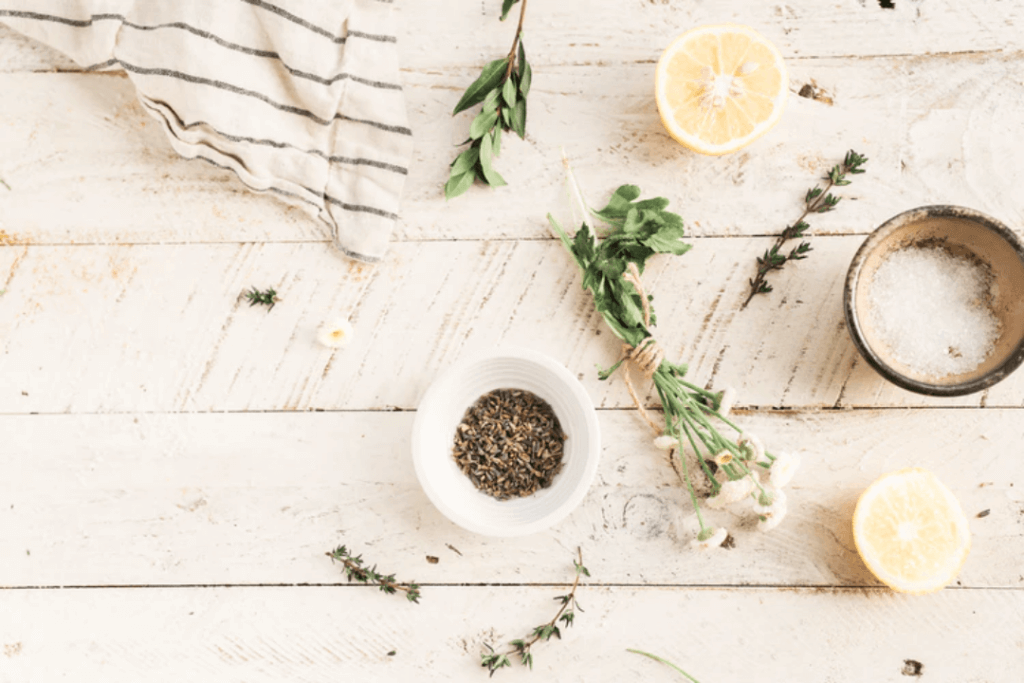 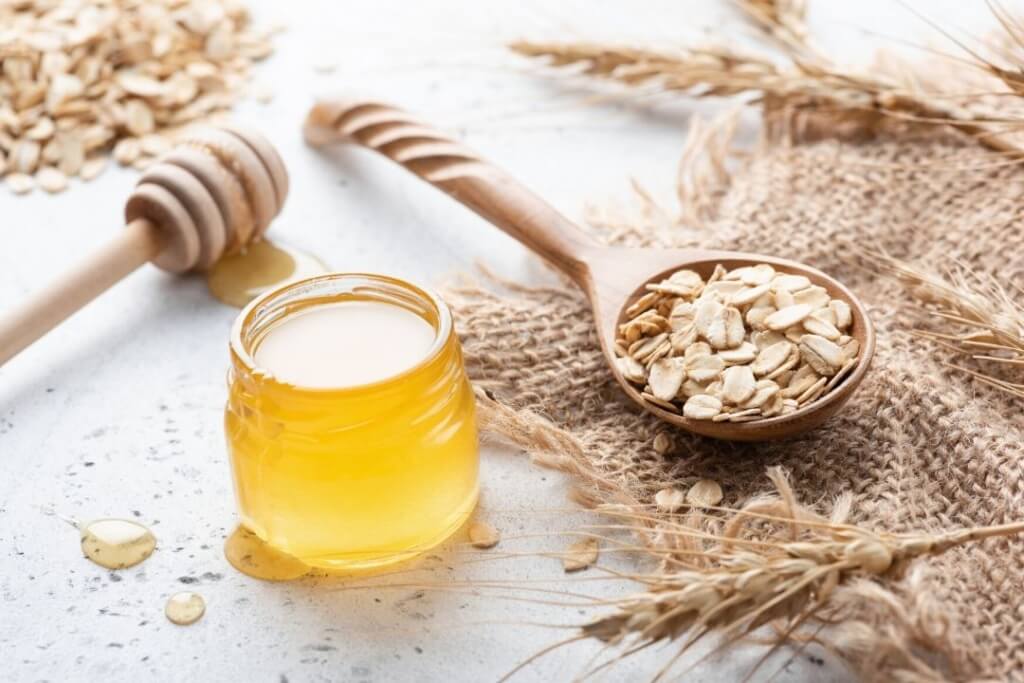